We are Cinthia’s Beauty Ink, a business whose mission is to place all the necessary tools at your fingertips for the success of your micropigmentation business.

We carry our own line of uniforms to suit the needs of those working in the beauty business.

We also offer both in person and online courses with Phi Academy Certification such as:

And for those already established within the beauty industry or are unsure which route to take  we offer introductory online training to help introduce or reinforce what you already have learned.

We are pleased to have you and wish you all the success within the Industry!  WELCOME

A little about me,

I am of Mexican descent. I emigrated from Mexico to the United States when I was 25 years old. When I was in Mexico however, I taught Cosmetology classes during the day and studied law during the night. After graduating with a law degree in Mexico and began to work in the field,  I quickly came to terms that practicing law was not for me.

I decided to get back into Cosmetology. When I came to the United States I worked on revalidating my Cosmetology license to work in the United States. Soon after I began to take up interest in permanent makeup when I saw an advertisement for a micropigmentation course on a social media platform. My husband and I researched the world’s largest academy in micropigmentation which happened to be located in Serbia known as Phi Academy.  I began my first Phi Academy micropigmentation course in Mexico. About a year later, I flew to Serbia as I was offered to train in the technique within the Academy and soon after I became part of the company and traveled around the world representing the United States. As I was asked to teach the technique, I recognized what I thought was a huge deficit in teaching courses. I did not speak English. Then I had a moment of clarity when I realized I could teach in my own native tongue to reach an undeniable market that was in need of learning micropigmentation. I proudly became a representative of the latinx community, who humbly created a space to create connection and inspiration to a community that can identify with my story. What I initially thought was my weakness, was in fact my power that catapulted me in co-creating a technique globally recognizing the Latinx Community known today as Latin Brows. I stand in gratitude to be a part of a booming industry that has offered me and many others growth opportunities.

Within the next years I was recognized for the following:

I have trained some of the most successful artists both domestically and internationally.

It is my mission to create the next leaders in this industry.

I am absolutely passionate about teaching others how to fulfill their goals as a professional PMU artist .I am here ready to receive you and take you through this beautiful journey! 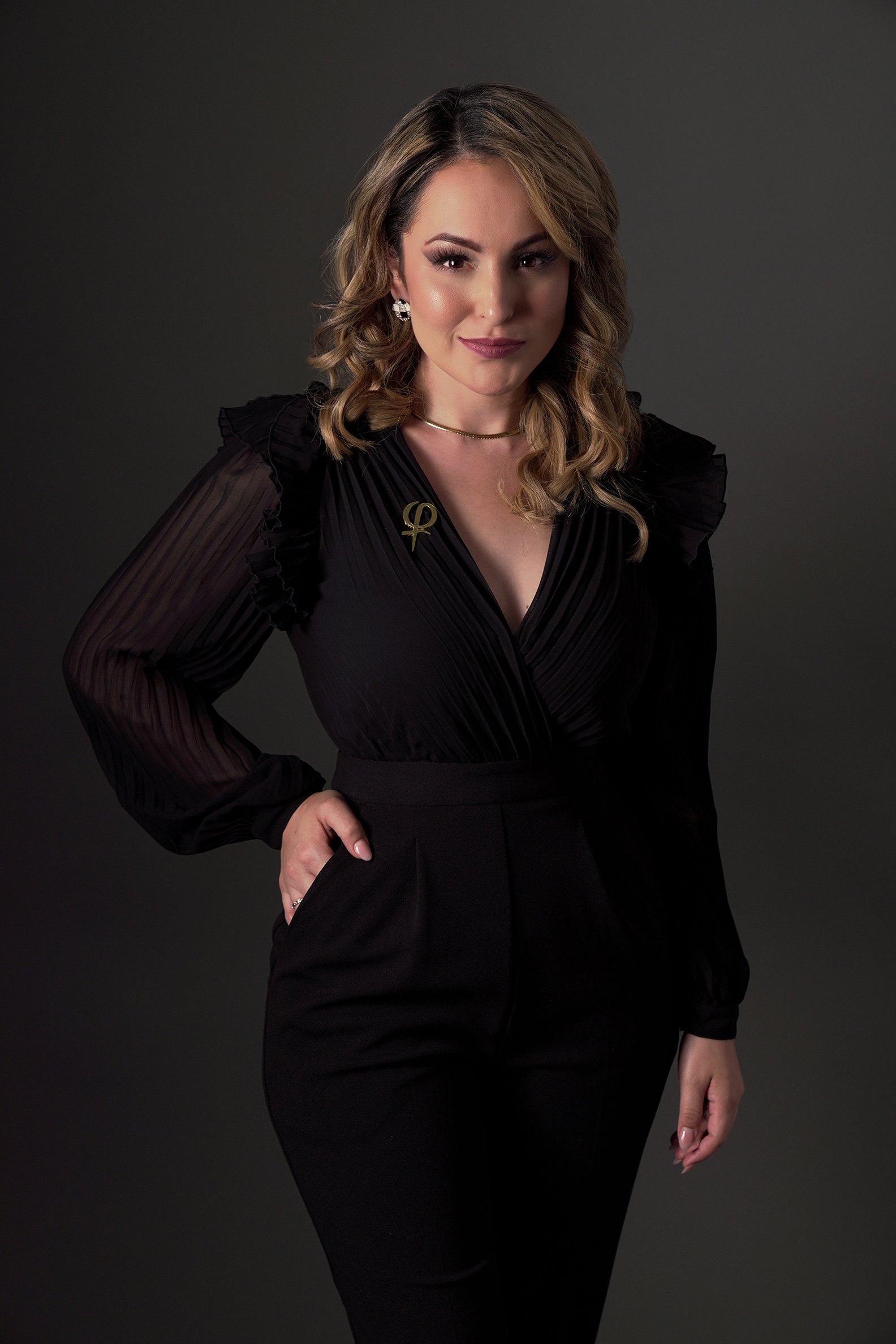 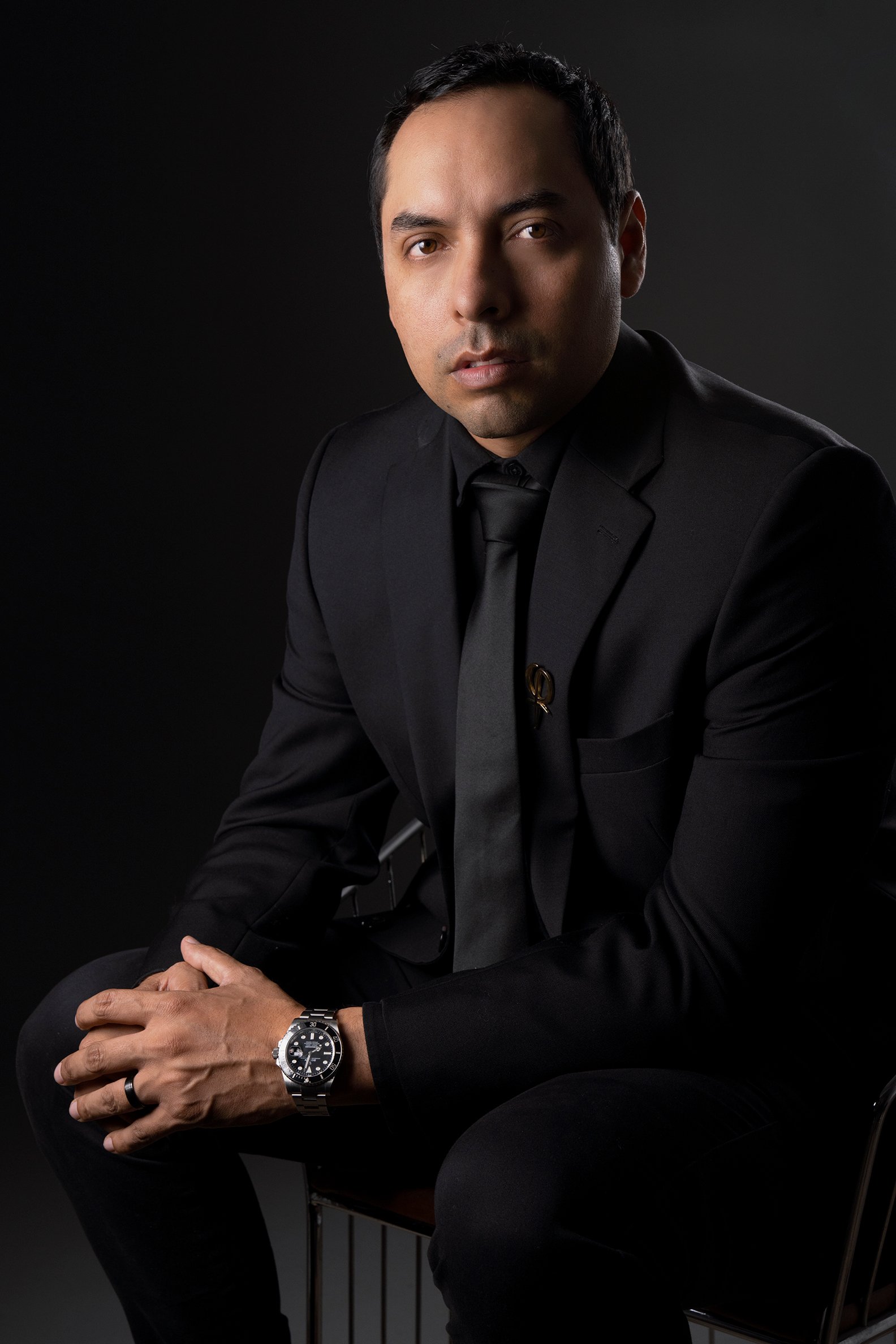 Hi my name is Andy, I was born in Los Angeles, California.

For the major part of my life, I worked in the construction Industry. I was one of 8 children raised in a single parent household. My strong work ethic has been a defining characteristic of how I carry myself in the world. Since I was a young boy I enjoyed the art of drawing in my pastime. Little did I know that this hobby would soon evolve into something that became what is now my career in Permanent Makeup. It began with my wife Cinthia Holguin who had already been established within the beauty business. It was going well for her and she found satisfaction doing it. I decided to join forces with her and learn the techniques of permanent makeup. I became established as a permanent makeup artist and teacher for students nationally and internationally.

I am looking forward to working with those aspiring to elevate themselves professionally within the permanent makeup industry.